ON SET WITH FELLINI. Photographs by Tiziana Callari from the film Intervista. 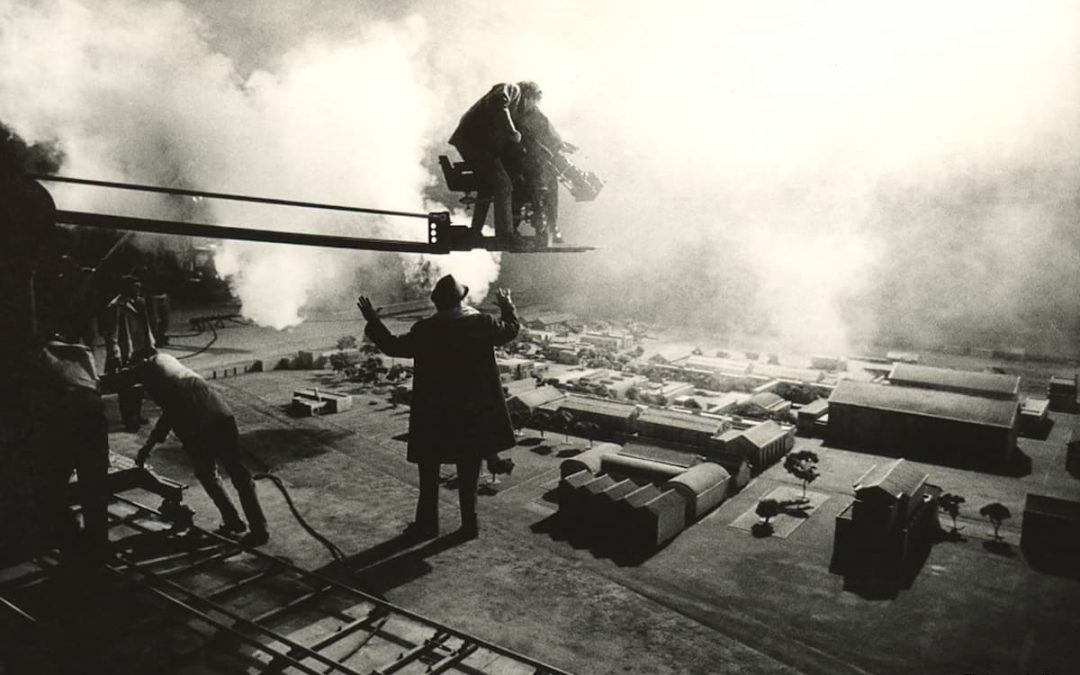 The relationship between Federico Fellini and Cinecittà lasted a lifetime.

On the Studios’ 80th anniversary and 30 years after the release of the film Intervista, this relationship is celebrated with the exhibition ON SET WITH FELLINI by Tiziana Callari, the Roman photographer who, for nine months, followed the film shoot, capturing – on set – unreleased fragments of the Maestro at work. Cinecittà and the legendary Teatro 5, so beloved by the filmmaker, become the main scenarios of an imaginative tale told between fiction and reality, where the filmmaker’s story is overlapped with that of Cinecittà’s

The exhibition features 20 black and white photos as well as a yet unpublished video unveiling the filmmaker’s vision of cinema, his life and work behind the camera. Tiziana Callari’s silent presence on set, where she followed – step by step – the Maestro’s movements, allowed her to capture an unusual and personal portrait of Fellini, so different from the official stills. The exhibition also features objects and letters that belonged to the filmmaker, as well as Tiziana Callari’s notes about the movie and the drawings she made during the film shoot.

ON SET WITH FELLINI set in the historical Palazzina Fellini, is included in the route Why Cinecittà and focuses on the room dedicated to Fellini, which hosts unpublished videos, original costumes, drawings and filmmaker’s pictures featured in an evocative scenic environment. Fellini’s visionary creations appear among the metaphysical arches of the “Square Colosseum” – a building particularly appreciated by the filmmaker – and they are represented by symbolic objects based on some of his most famous movies.