CINECITTÀ, events and people, from cinema and the news 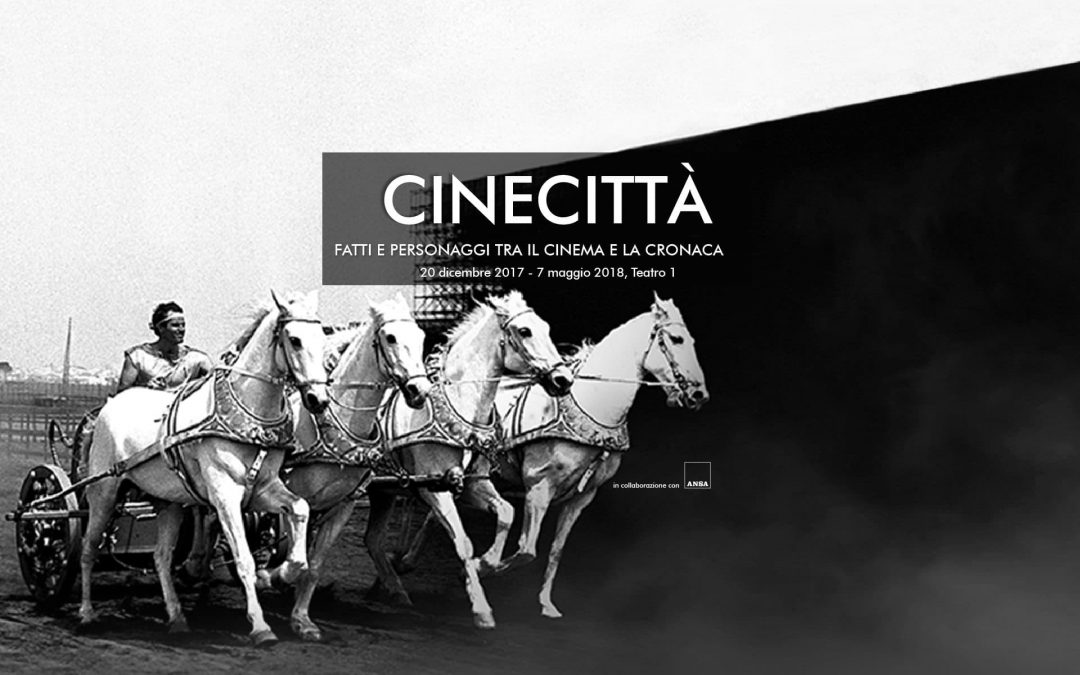 80 years of Cinecittà, 80 years of Italy
From 20 December 2017 to 7 May 2018, a new exhibition Cinecittà fatti e personaggi tra il cinema e la cronaca (Cinecittà, events and people, from cinema and the news) will showcase images from the immense archives of Istituto Luce Cinecittà and ANSA that illustrate the history and events of Italy.

From the foundation of the Cinecittà Studios in 1937 during Fascism through to the birth of the Republic and neorealism, to the masterpieces and news stories of today. From Mussolini and white telephones to WWII, from Roma Città Aperta and rebuilding to the boom of Cinecittà as Hollywood on the Tiber welcomed American idols. From La Dolce Vita to the protests of the 1960s and Italian comedies. From the years of terrorism, of political cinema and detective films to the moment of crisis in the industry in the 1980s. From the fall of the Berlin Wall to political scandal Tangentopoli, from the European Adventure to 11 September and the challenges of the global world and cinema.
Eight decades of existence illustrated by the faces, the idols and most popular of divas alongside the exponents of the political, social and cultural life of the country.

Plus, of course, the film sets, the masterpieces, the great directors of our collective memory. From the masters of neorealism to those of Italian comedy, from political cinema to westerns, comedies to award winning documentaries. From the laying of the first stone in Via Tuscolana 1055 to Italian cinema on top of the world at the Academy Awards©.

An unmissable exhibition that demonstrates how cinema is a book which contains Italy’s history and how Cinecittà has always been the place where the country creates its dreams of the future.
The exhibition Cinecittà fatti e personaggi tra la il cinema e la cronaca opens on 20 December 2017 until 7 May 2018.

Opening times are those of Cinecittà Shows Off (from Wednesdays to Mondays, from 9.30 am to 6.30 pm, the ticket office closes at 4.30 pm).
Cinecittà will be closed on 24 -25 December and 1 January.
Special opening days on Tuesday 26 December and Tuesday 2 January 2018.